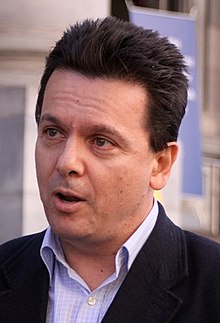 Australian Senator Nick Xenophon  Is insisting that Google be investigated for tax debt to the Australian government, after revelations that the Silicon Valley giant will be paying back taxes, to the order of $A264.60 million, to the British government, for debts going back as far as 2005.

Several sources have reported that Xenophon believes that the federal government could be owed hundreds of millions of dollars from Google.

"If Google hasn't been paying their fair share of taxes in the UK ... it's fair to assume there could well be problems here in Australia,"

He added: "How much does Google owe Australian taxpayers? It could be in the hundreds of millions - we need to know," he told AAP.

Senator Xenophon says it's clear that receipts of Google's advertising revenue, their biggest source of revenue, are often sent offshore.

The Secrets of Surveillance Capitalism - Google ...